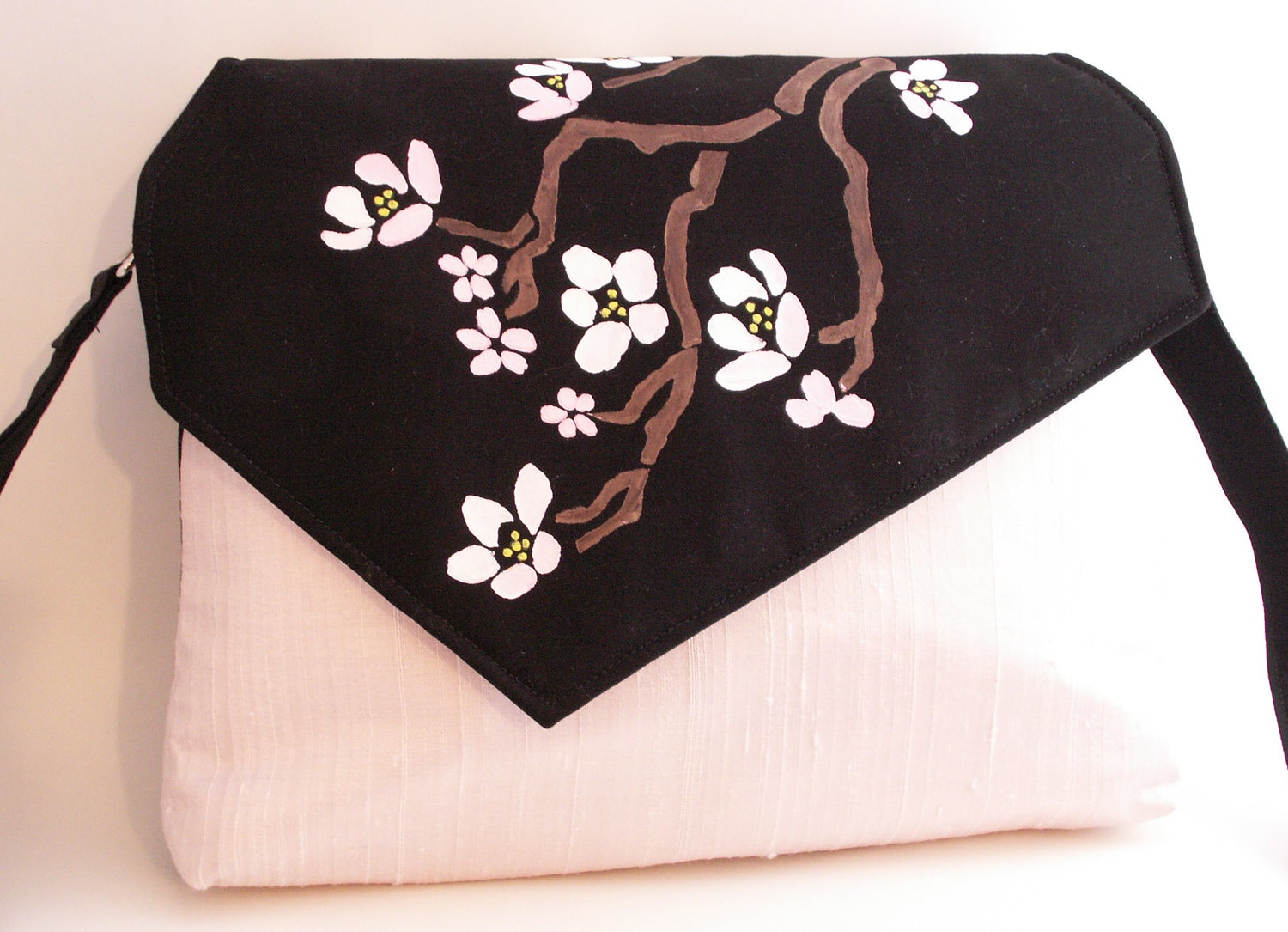 As many of you know, I use my mother's 1950 Singer sewing machine to make all of my purses. It's been running like a dream for over sixty years. It has been a workhorse.

Last week, as I was sewing straps for iBags, the machine wasn't always making it through the sixteen layers of fabric it has to get through. I had to coax, baby and push. The straps got made all right, but I noticed that when I gave it a nudge, it retaliated with uneven stitches. Two or three of the straps had to be remade.

That day I went out shopping for a new machine. What I found was a real beauty. It was shiny, white, sparkling. It did what I want a sewing machine to do. That is, sew straight forward and straight backward.  It had lots of power. And it was shiny and new! It also cost over $1000. I told the saleswoman that I would think about it, knowing that she was going to call me the next day. But I really was considering buying it.

When I got home, I oiled up my mother's machine and made a purse on it. It worked, as ever, like a dream. I got to thinking how it would be sewing with a new machine that was shiny and white and cut the thread automatically. I got to thinking how it would be to sew without the thought that my mother had made countless garments on this very machine. How I learned to sew on it. There are no bells and whistles on my old Singer and that's good. I'm not a bells and whistles kind of gal. I thought of how I had used it and used it and used it to make hundreds of handbags which people like so much that they actually pay money for them.

The next day, the saleswoman did call. "How long has it been since you treated yourself?" she asked me. I just laughed. I knew that the real treat was to be able to think about my mother every single time I made a purse. I love my old machine. I'm keeping it for as long as I can. It means a lot to me to use that sewing machine. It still works perfectly - it just doesn't like making straps.